“Wu and Papernik are an uncommonly attractive and entertaining pair. Their introductions to each piece were handled beautifully. They managed a comfortable balance of the formal and the casual, and the large audience that lined up early to fill the hall loved it all.” – Joan Reinthaler, Washington Post July 2013
From start to finish, the All4One Piano Duo (one piano/four hands) concert is an aural and visual tour de force. The New York City based piano duo performs the classics, from Mozart’s ‘A Little Night Music’ and Bizet’s opera ‘Carmen’ to tango, romantic music and a medley of Broadway songs by Ira & George Gershwin. This is an entertaining tag team piano performance that seamlessly slips in between solos and duets along with telling lively stories and humorous anecdotes about the music, the composers and the times they lived in. The All4One Piano Duo has performed numerous concerts along the east coast that include the Smithsonian American Art Museum in Washington, D.C., Merkin Concert Hall and Steinway Hall in New York City, the Steinway Piano Gallery, Norton Gallery and Edna Hibel Museum at FAU in Florida, Harmony Hall in Washington, D.C., MusikFest(PA), and the Boston and Malden Public Libraries in Massachusetts. 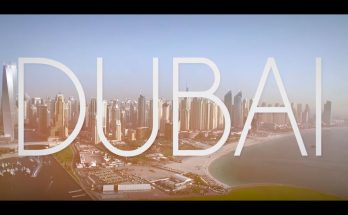